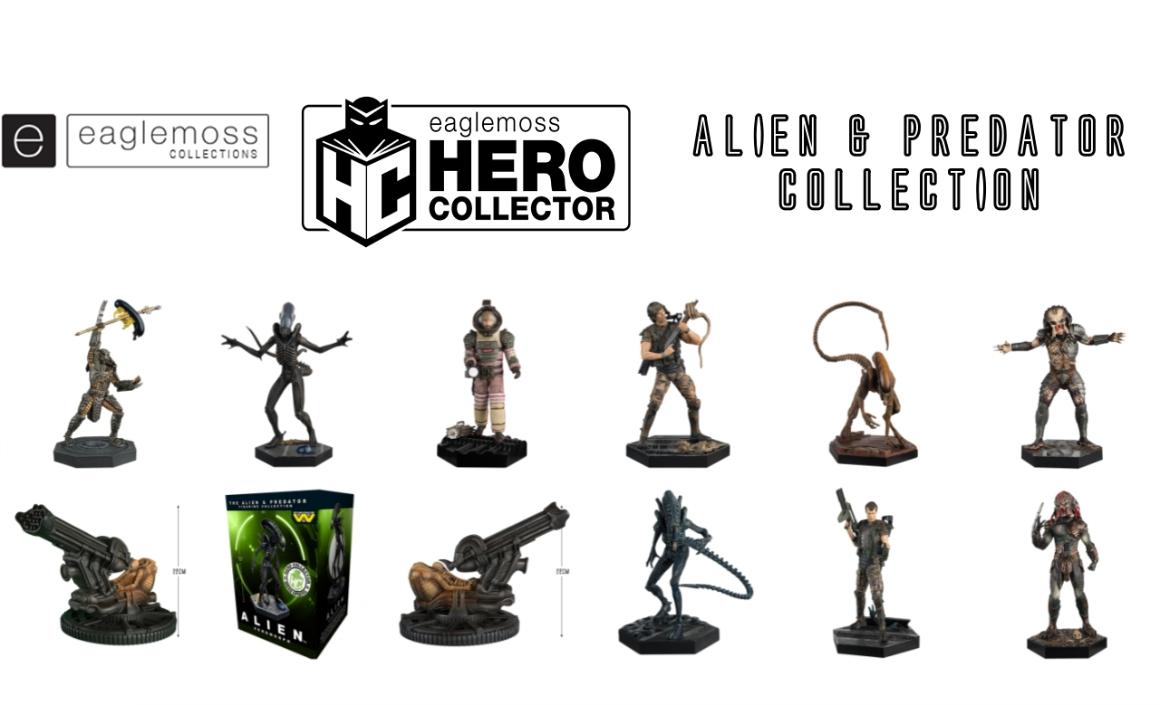 Alien is a British-American science-fiction horror franchise centered on the film series depicting Warrant Officer Ellen Ripley (played by Sigourney Weaver) and her battles with an extraterrestrial lifeform, commonly referred to as "the Alien." Produced and distributed by 20th Century Fox, the series began with Alien (1979), directed by Ridley Scott. It was followed by three sequels, Aliens (1986), Alien 3 (1992), and Alien: Resurrection (1997).

The series has led to numerous books, comics, and video game spin-offs.

On its way back to Earth, the U.S. commercial spaceship Nostromo is diverted to a desolate plantiod by a cryptic signal from a derelict alien spacecraft. While exploring the alien ship, one of the Nostromo's crewmen discovers the remains of the ship's pilot and also a large chamber that contains thousands of egg-like objects. One of the eggs releases a creature that attaches itself to his face and renders him unconscious.

The others break quarantine to bring him back aboard the ship. The parasite dies and the crewman wakes up, seemingly fine. Soon afterwards, an alien organism bursts from his chest and grows extremely rapidly into a terrifying eight-foot (about 2.5 meters) tall creature that starts killing off the crew.

After 57 years in hypersleep, the sole survivor of the Nostromo, LT Ripley awakens aboard a medical space station orbiting Earth. Her story of the Alien terror she encountered is disbelieved and she learns that the planetoid from the first film (now designated as LV-426) is now home to a colony.

When contact with the colony is lost, Ripley, against her better judgment and to regain her pilot's license, hesitantly accompanies a squad of high-tech Elite Colonial Marines aboard the spaceship Sulaco to investigate. Once there, they discover the colonists have been wiped out after finding the derelict alien ship (and its deadly cargo) from the first film.

Due to a fire aboard the Sulaco, an escape pod carrying the survivors of the second film is automatically jettisoned. It crash-lands on the refinery/prison planet Fiorina "Fury" 161, but Ripley is the only one to survive the crash. Unbeknownst to her, some alien facehuggers were also aboard the ship. Before long, a full-sized Alien is then loose in the prison, killing the inmates and staff. Ripley also discovers there is an Alien queen growing inside her, and must not only kill the rampaging Alien but also herself in order to save humanity.

Two hundred years after the events of the previous film, several clones of Ellen Ripley (including the alien queen she was carrying) are produced. The Alien queen is surgically removed from her body as the United Systems Military hopes to breed Aliens to study on the spaceship USM Auriga, using human hosts kidnapped and delivered to them by a group of mercenaries. The Aliens escape their enclosures, while Ripley 8 (a clone with some Alien DNA herself) and the mercenaries attempt to escape and destroy the Auriga before it reaches Earth. 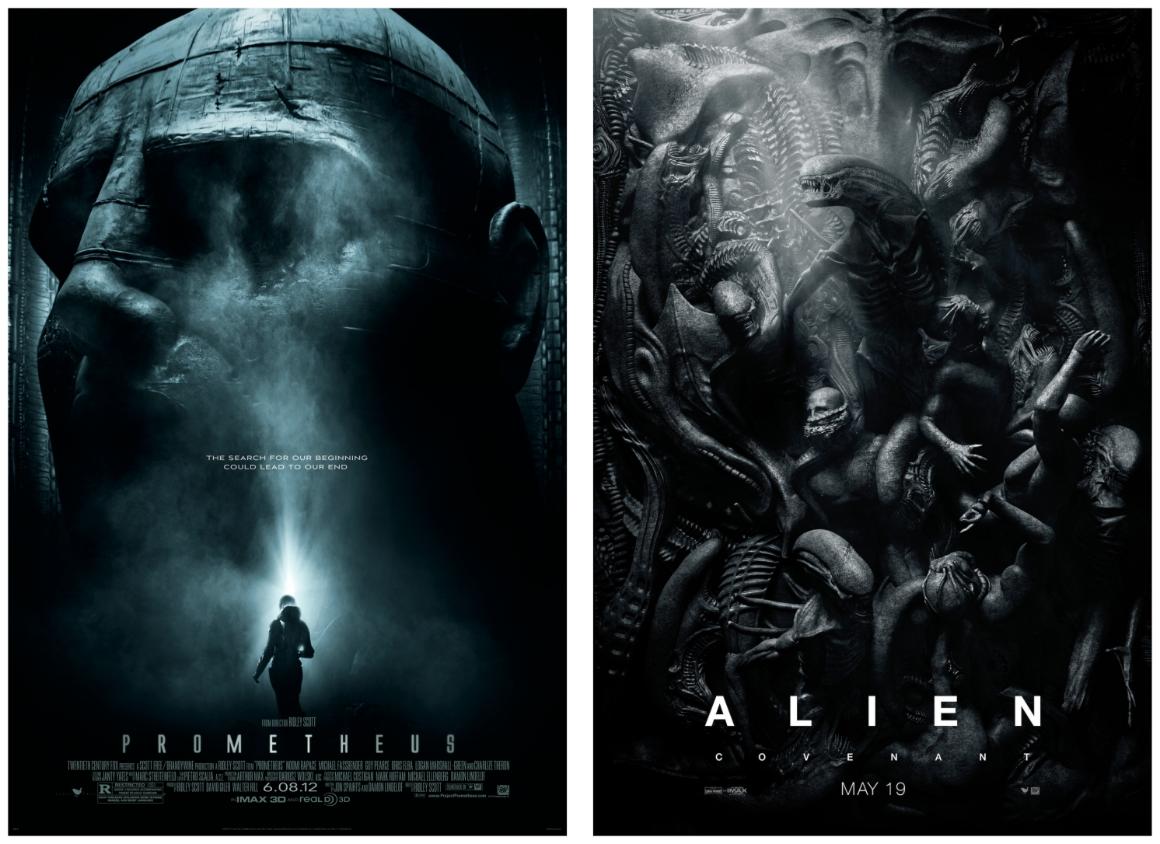 Some thirty years before the events of Alien, scientists Elizabeth Shaw and Charlie Holloway discover a star map among the remnants of several ancient Earth cultures. Seeking the origins of humanity they journey aboard the spaceship Prometheus and arrive on a distant world in the Zeta Reticuli system, the same region of space in which the Plantoid from Alien is found. There they discover the remains of an advanced civilization (the same race as the dead pilot from the derelict ship in Alien), who were developing biological weapons which could have driven the human race extinct.

Eleven years after the events of Prometheus, the colony ship Covenant, carrying thousands of colonists and hundreds of human embryos in cryo-stasis, makes its way towards the planet Origae-6. The crew intercepts a transmission sent from Shaw, which they decide to trace to the apparently habitable Engineer home world, devoid of all non-floral life. When several crew members are infected by the mutagen and give birth to a new breed of alien life, the Neomorphs, the android David 8 rescues them.

His motivations to create Aliens and destroy human life are made apparent, however, and with the birth of the first Aliens, the survivors, now led by Daniels, are forced to flee from the world. After disposing of the Alien, the crew members are put back into cryosleep by someone they believe to be their shipboard synthetic, Walter. Only when Daniels is put in her cryopod does she realize that Walter has been replaced by the identical David. With the crew, colonists and embryos at his mercy, David contacts Earth, stating that while the majority of the crew was killed in the neutrino blast, they would be continuing on towards Origae-6.